Are you playing Pokemon Go?
Millions of people are playing Pokemon Go to “catch Pokemon” with their smartphones — but this is no ordinary video game, it is a model for completely new ways of interacting with consumers and creating communities online and in real life. It’s quite nostalgic for me as it reminds me of my childhood games we use to play. Pokemon Go is creating surprising new types of connections and human interactions, and the full impact of this type of game on the way people live, communicate and shop.
Pokemon Go is a wildly popular AR (augmented reality) game from Nintendo that has become a social media and pop culture craze. Players can find, “lure” and catch Pokemon at real-life locations, requiring them to explore their local neighbourhoods, cities, parks and public spaces. John Hanke, chief executive at Niantic, spoke in a recent interview for GameBeat, where he said that ‘motivating people to take a walk… and explore a nook or cranny, in the part of the city they haven’t seen before… is the core of everything our company does’.
Local businesses nationwide are using marketing strategies that revolve around the usability of the app and their results have been astounding. So, how can you capitalize on the craze and market your business to your local Pokémon Go trainers? And what does this mean for your sales strategy?

Here’s an insight from a recent SensorTower study, Pokemon Go is outperforming all social networks on the amount of time people spend in the app. 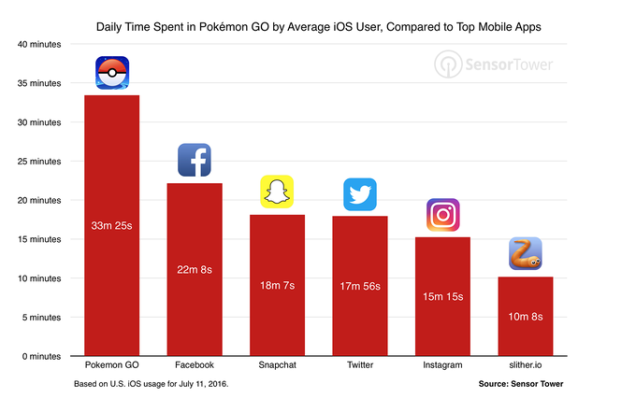 For local businesses, from large cities to small communities, spending on Pokemon Go ads is a new and exciting way to get more customers. But the makers of Pokemon Go are already saying, advertising isn’t going to stop at the local level. Pokemon is now visible every where you go, brands are talking Pokemon:

The supermarket giant Woolworths jumped on the opportunity to interact creatively with gamers by posting on its Facebook page the hot tips to catch Pokémon in response to people finding the animated creatures in Woolworths’ stores.

AirNZ induced pokemon to kill time for travelers during layover. 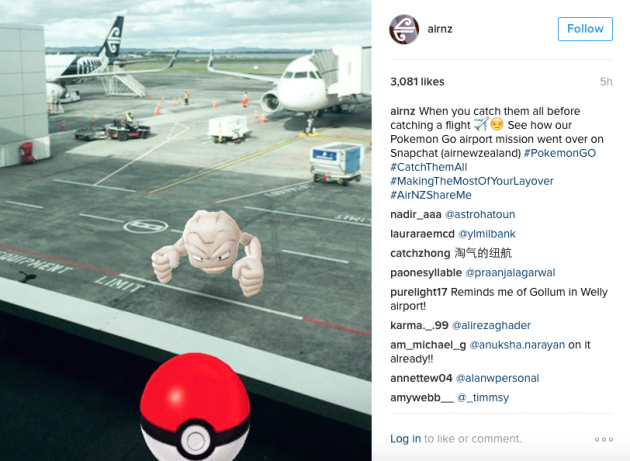 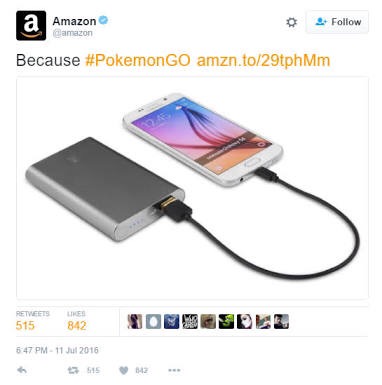 This is only a start. While it’s difficult to predict the virality and success of any content, we often find that the truly successful have many elements in common, and Pokemon Go has hit on all of them:

While Pokemon Go may be a fad, there’s no reason why businesses can’t have a little fun with it to try to win new customers. Why not have a go and see what happens? Share if you agree..